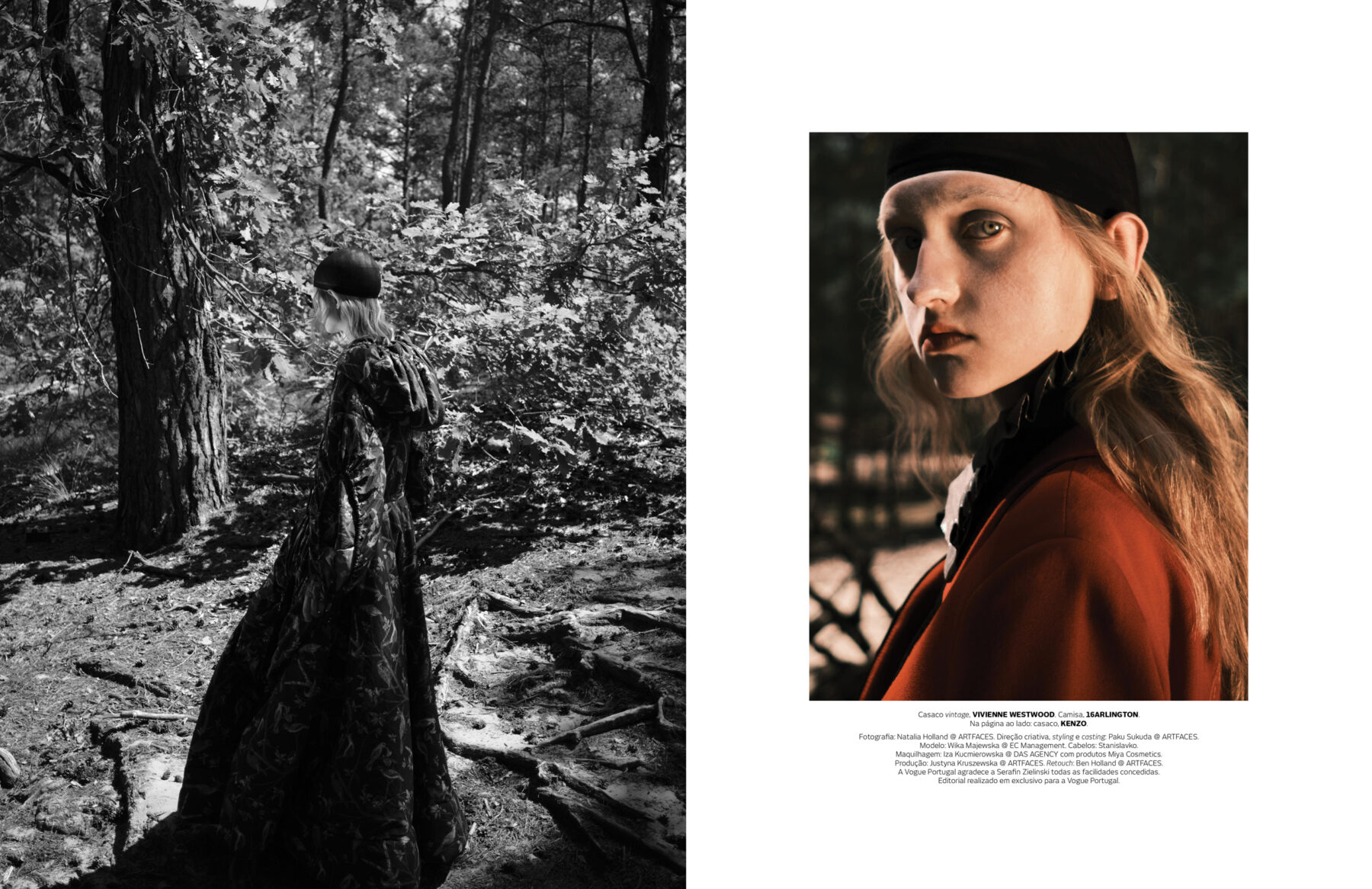 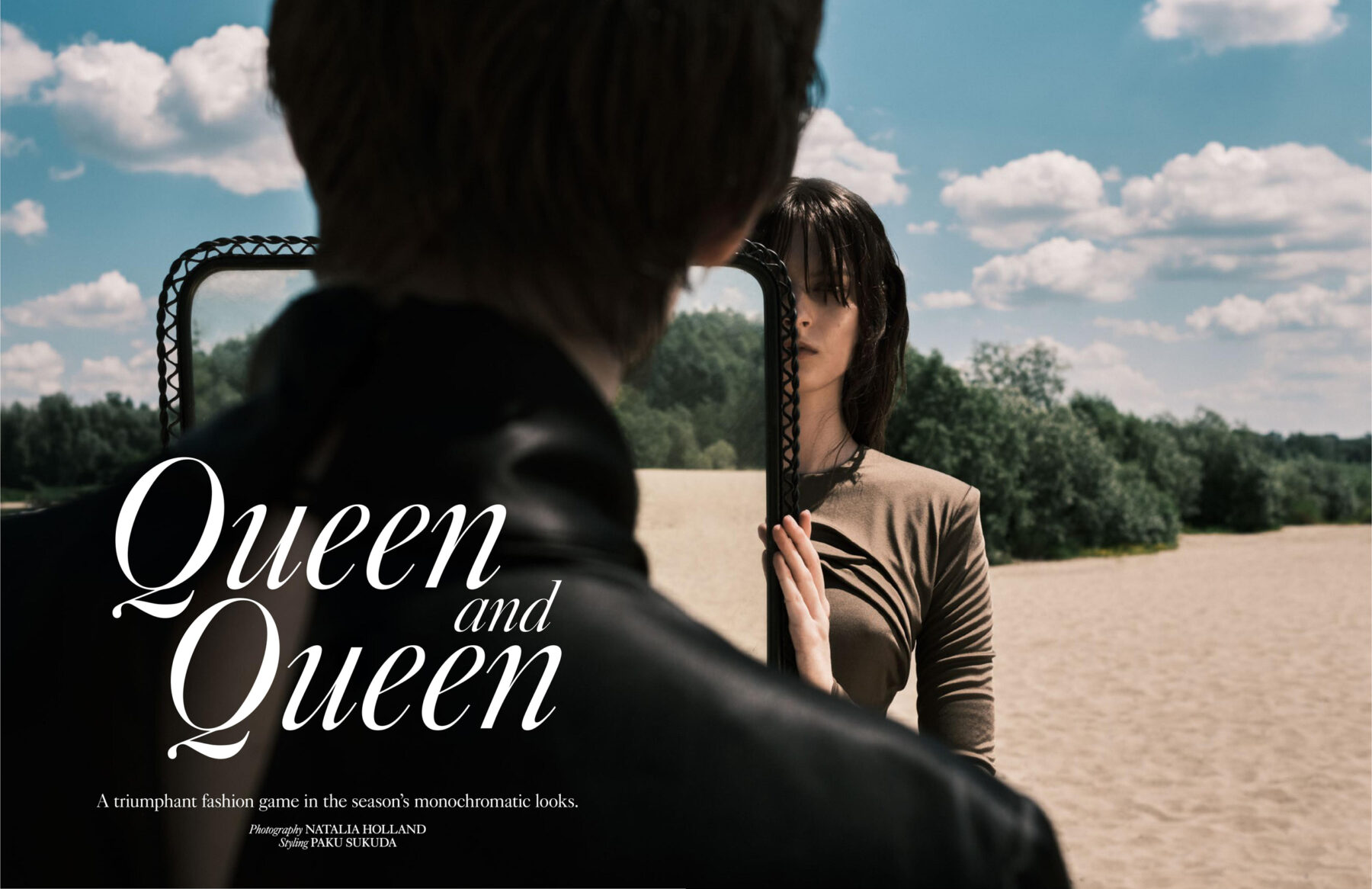 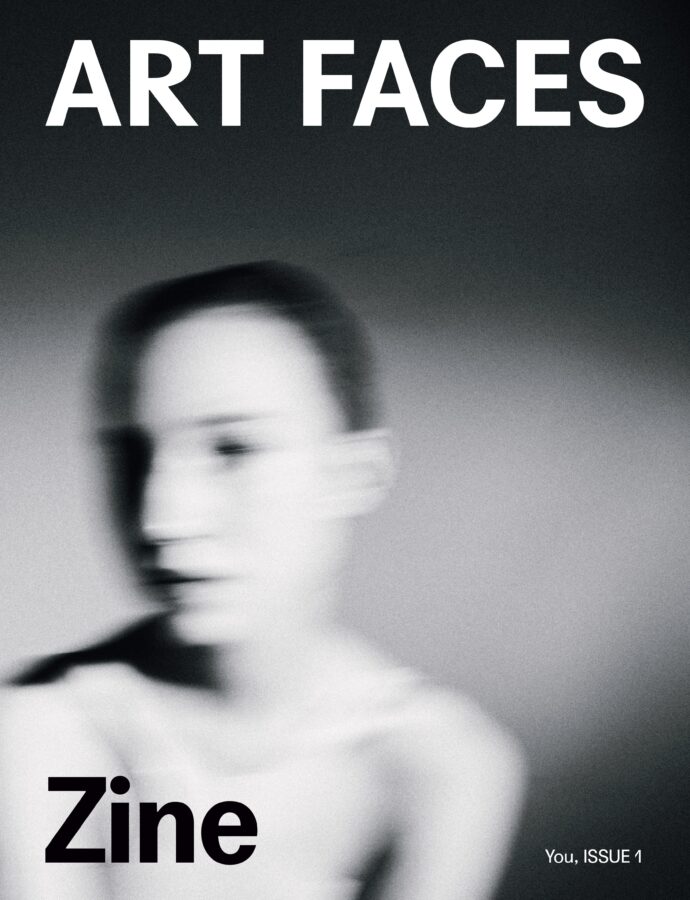 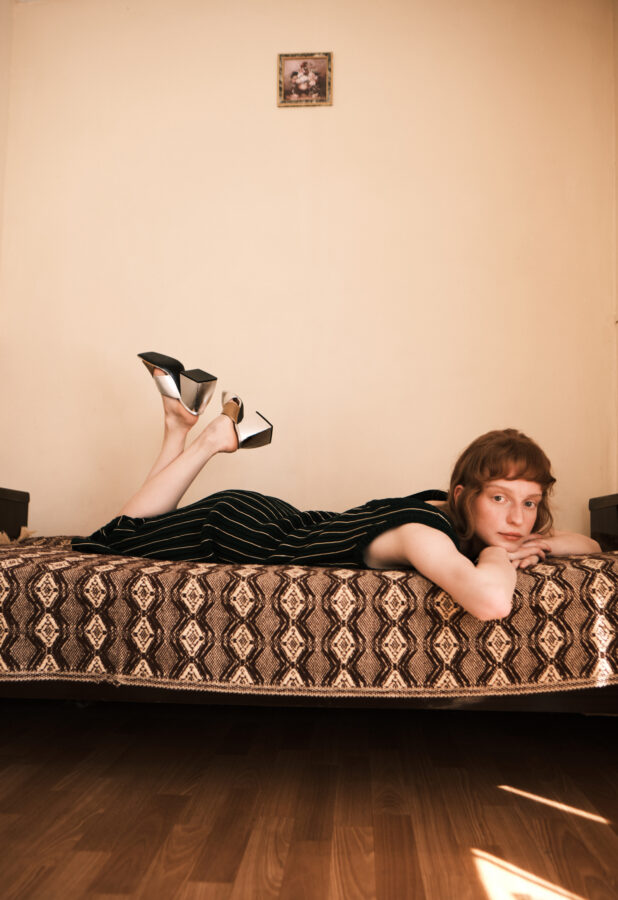 A photography duo of Natalia Paku Sukuda and Ben Holland.

A Polish-born Natalia began working in the fashion industry in 2010 as a stylist. After she received international education – filmmaking in Poland, fashion marketing in the UK and Mandarin language in China – she combined aspects of her studies and became a professional stylist and art director, working around the globe for a decade.

As a graduate of film production and cinematography from the University of Worcester, British-born Ben Holland’s creative roots are as well in the cinema. Ben worked on multiple independent and studio projects throughout his career, of which many were shown in festivals and achieved various accolades along the way.

Bonding over a mutual love and education in the visual arts, the pair creates cinematically inspired images telling a compelling story with every frame.